SUDEL provides the service of a medium-sized company with a hands-on management approach in the delivery of client projects. Our management team are committed and intimately involved in the execution of both project and technical service delivery, and take an active role in mentoring technicians on site. 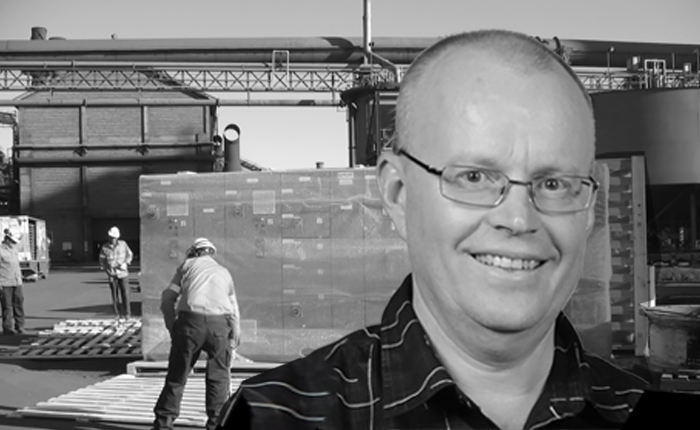 Pekka is the Founder and Chairman of SUDEL and has overseen the growth of the company from its initial beginnings in Whyalla and Olympic Dam, through expansion of operations into Adelaide and Melbourne, including emergence into the provision of calibration services.

Pekka is formally qualified as an instrument technician as well as in process control and automation engineering, achieved in his native city of Oulu, Finland. Before coming to Australia, Pekka lectured in process control and automation at the Industry Training Institute of Finland. Upon migrating to Australia, Pekka spent several years as an instrument technician, particularly specialised in instrumentation services within heavy industry - Mining, Oil and Gas.

Pekka embodies, and has driven, the fundamental philosophy and culture within SUDEL of ensuring that the job gets done, and gets done right. 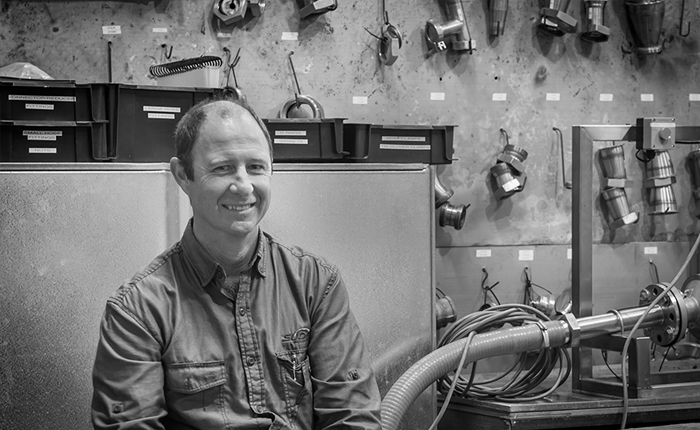 Kevin is a Director of SUDEL and a highly respected, experienced and capable Project Manager with over 33 years’ experience – 20 of these with SUDEL - in the management of a range of E&I projects and service contracts. Kevin is located in Whyalla with responsibility for managing all aspects of SUDEL’s operations.

Kevin is a trade qualified instrumentation and control systems technician who has additional qualifications in project management and frontline management. He has extensive knowledge in a wide range of Instrument and Electrical products, equipment and installation procedures – having gained these skills on various EI&C projects throughout Australia, including working with key clients, BHP and Arrium/OneSteel.

Kevin has key responsibility for client project delivery and is well versed in all aspects of project management and project controls – from the initial scoping of works, cost estimation and project scheduling, through to managing contract KPIs, subcontractor performance, risk, cost, and quality management.

Kevin’s role is to ensure that each SUDEL contract/project is completed on time, on budget, safely and with quality workmanship. 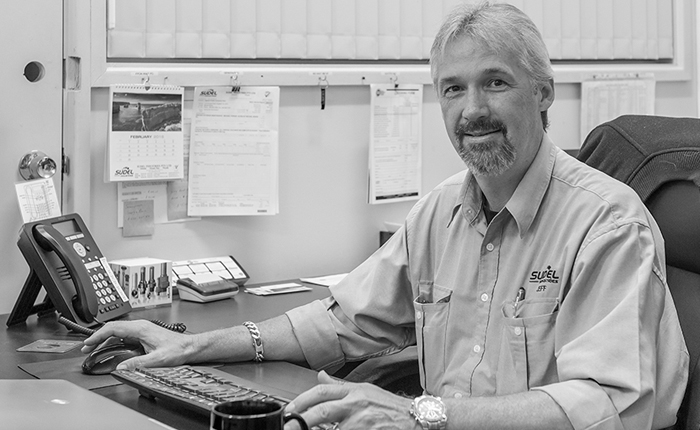 Jeff is a highly experienced, customer-oriented and professional business development specialist, with a 30+ year history in industrial engineering (process control and instrumentation). Jeff is located in Adelaide and has responsibility for the marketing of Sudel services and sites nationally.

Jeff was instrumental in the commencement of Sudel’s Adelaide branch in 2000, and has overseen subsequent service growth in installation, instrument maintenance and calibration within the South Australian metropolitan area.

He has demonstrated a unique ability to span operational aspects of the business, customer service and business development activity. As a qualified instrumentation technician, Jeff has a strong grounding in service practicalities and field solutions across a range of industries - including steelworks, energy and resources, food and beverage, health and medical and industrial manufacturing. This unique experience has given Jeff a strong understanding of what customers need and want in today’s market – and how to deliver an effective solution.

Jeff is always seeking opportunities to add value to client operations through the delivery of a service that meets, and exceeds, expectations.